Tractor-trailers, also known as semi-trailers and 18-wheelers, are generally the biggest, heaviest, and therefore most dangerous vehicles on Florida roads. 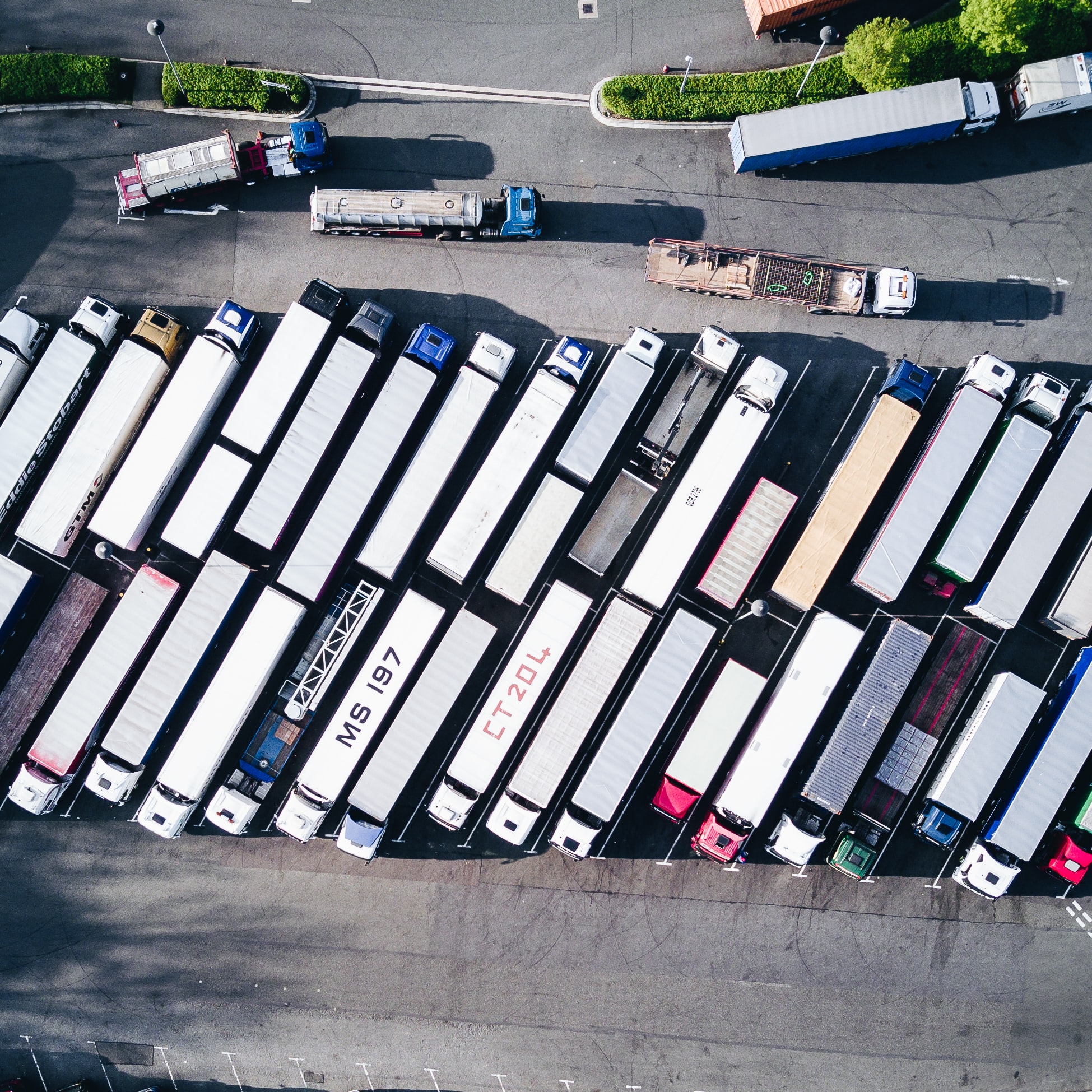 An 18-wheeler consists of two parts: the tractor and the trailer. The tractor contains the engine and it tows the trailer, which holds the cargo. The trailer is not hitched to the back of the tractor, but rather to a point forward of the tractor’s rear axle. The tractor therefore bears some of the trailer’s weight, which helps keep the two parts stable. Despite this feature, a fully loaded 18-wheeler can weigh as much as 80,000 pounds. The sheer force of such a vehicle can be catastrophic in an accident. Where an automobile accident between two similarly sized vehicles can be highly destructive, it cannot compare to a collision between a car and an 18-wheeler. Such crashes can cause serious disabling injuries, injury to the brain or spinal cord, or even death.

A danger unique to 18-wheelers is jackknifing. This is when the tractor skids or otherwise loses grip on the road and the weight of the trailer causes the trailer to spin forward. The motion resembles a pocketknife folding closed, hence the term “jackknifing.” A jackknifing 18-wheeler is nearly impossible to control, and it is impossible for the driver to move once it comes to a stop.

Claims for 18-wheeler accidents involve different considerations than other types of accidents. Truck drivers have different driver’s license requirements, and the Federal Motor Carrier Safety Administration sets strict limits on how long drivers can be on the road each day. Many factors can lead to accidents, including:

Determining liability in an 18-wheeler accident requires examining the accident scene, police reports, driver’s logs, and other materials. If the truck driver is at fault, liability may depend on whether the driver owns the truck or is employed by a trucking company. The truck’s manufacturer may be liable if a mechanical defect or failure caused the accident. If multiple vehicles were involved, there could be multiple liable drivers. 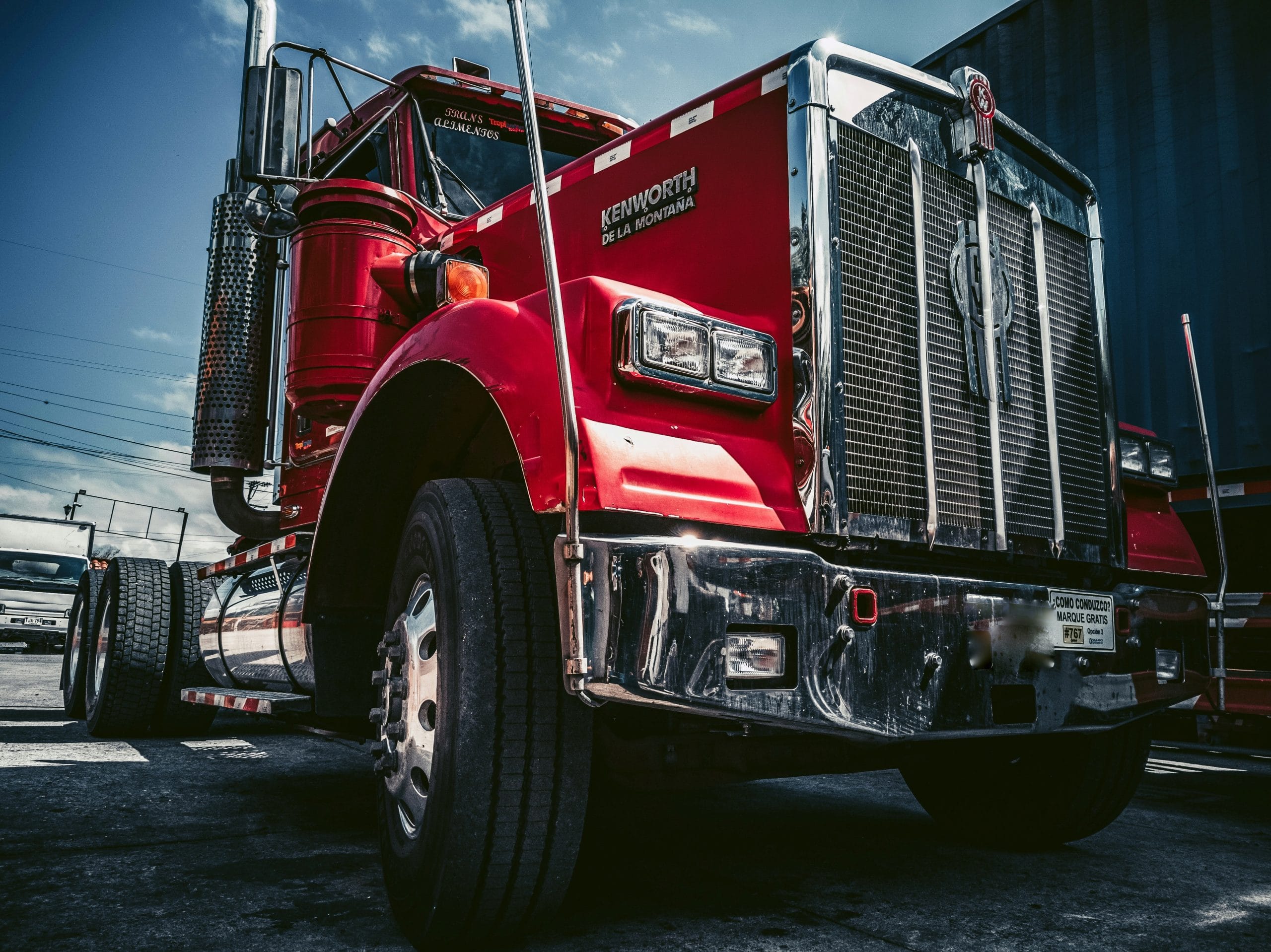 The Deerfield Beach 18-wheeler accident lawyer at Goldman & Daszkal, P.A. represent people in Palm Beach and Broward County who have been injured in automobile and other vehicle accidents. Contact the firm through this website or at 954-428-9333 for a free and confidential consultation to discuss your case. 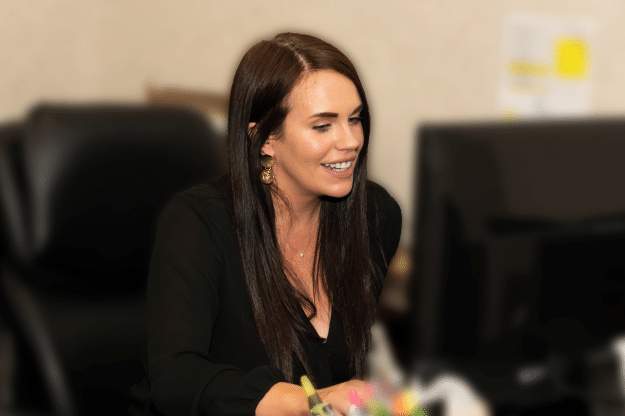