Nursing homes bear a special kind of responsibility over residents in their care. Because their elder residents so often require around-the-clock care, support, and attention, nursing home administrators and staff must remain constantly vigilant. 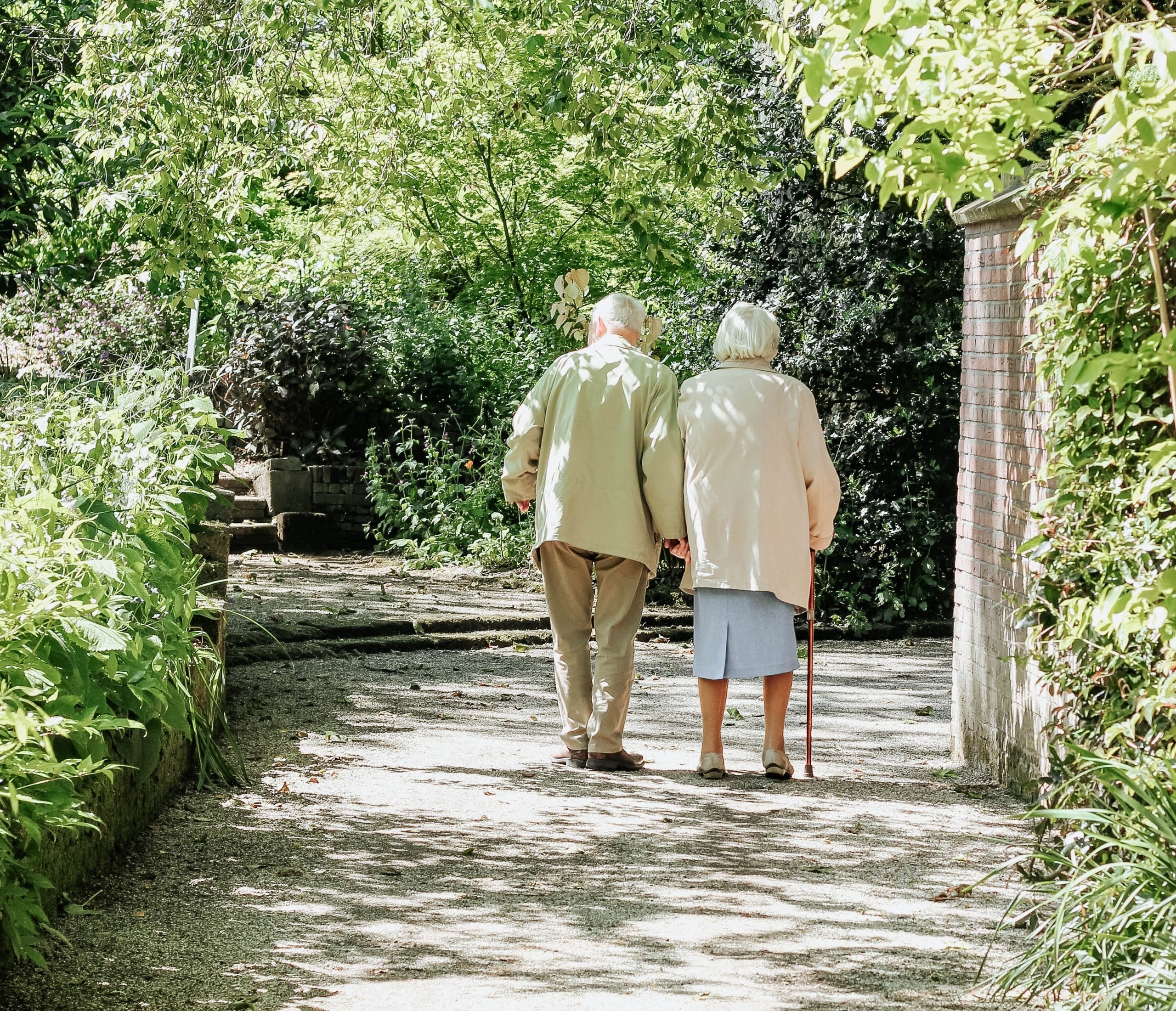 Families and loved ones must also remain on guard to make sure the nursing home is providing good care and providing for the resident’s needs. Elder residents unfortunately sometimes suffer abuse at the hands of nursing home staff and others. Much like nursing home neglect, ongoing abuse may be hard to detect, but a Florida nursing home attorney can help identify the signs of abuse, find a solution, and hold the guilty parties accountable.

Any deliberate use of force against an elderly resident that causes pain, injury, or impairment constitutes physical abuse. This could include hitting, shoving, slapping, or such other acts of assault, but it could also include inappropriate restraint or confinement of a resident. It could even include use of drugs outside of the resident’s normal treatment.

Withholding needed services or medications could also be a form of physical abuse. Denying a resident needed medication can impair the resident’s health and cause both physical and psychological distress. Refusing to clean up after a resident, or refusing to turn a resident at risk of bedsores can create severe injuries.

Physical abuse of an elder can also take sexual form. Sexual elder abuse often has both a physical and an emotional component, as it may be intended to make the resident feel both physical and psychological discomfort. This kind of abuse may include inappropriate touching of a resident, forcing one or more residents into sexual positions, or forcing a resident to undress against their will.

Nursing home staffers may treat residents in ways that cause them psychological or emotional distress. This most often takes verbal form, with attempts to intimidate a resident by making threats, insulting or taunting the resident, yelling, and deliberately humiliating the resident. A pattern of ridicule could constitute verbal abuse. An especially insidious form of verbal abuse is routine scapegoating of a resident, as it can psychologically isolate a resident and turn other residents against them.

Psychological and emotional abuse need not be expressly verbal. In a setting where a resident is dependent on support and care from others, an enormous amount of damage is possible simply by isolating or ignoring them. Isolating a resident from group activities and their peers, or even from their families, will profoundly impact the resident’s mental well-being. Staffers can deliberately create a menacing atmosphere for particular residents through their conduct towards those residents, even without overt threats or other direct verbal abuse.

Abuse is an intolerable breach of a nursing home’s duty to care for its residents. State and federal laws protect residents from blatant abuse, but sometimes the abuse is not so obvious to outsiders. Residents nevertheless have rights to compensation for injuries and damages caused by physical and verbal abuse.

Goldman & Daszkal, P.A. is a skilled team of Deerfield Beach injury attorneys who can help people who have been injured due to nursing home abuse, along with their families and loved ones, recover damages for their injuries. Contact the firm online or at 954-428-9333 for a free and confidential consultation.